In times of release of pesticides and increased hunger in Brazil, having a healthy and agroecological diet is increasingly difficult and distant for the Brazilian population. However, there are alternatives.

This is the case of the Terra Boa Product Basket, an action of the Landless Rural Workers Movement (MST/PB), which includes land reform settlers and family farmers. The products are from the coastal regions, Borborema, Várzea, Brejo and Curimataú. Foods such as fruits, vegetables, grains, meats and cheese are provided to make up the sale of the baskets.

:: Why farmers and researchers argue that agroecology can solve hunger in Brazil ::

According to Gilmar Felipe Vicente, a farmer from the 1º de Março Settlement, located in the municipality of Pitimbu/PB and state coordination of the MST/PB, the basket has a territoriality that extends from the coast to Cariri.

Food produced without pesticides and a result of agrarian reform / Reproduction

The experience of Terra Boa products began at the beginning of the covid-19 pandemic, in order to build a relationship with the population based on healthy, poison-free food, as well as opening the Armazém do Campo, an MST initiative at national level, in João Pessoa/PB.

:: “Agro is not pop”: study shows that hunger is the result of agribusiness ::

“Those people who buy Terra Boa products are having an opportunity to eat different food and not merchandise. Another issue is the income for the farmers who produce for Terra Boa, they manage to organize a production process knowing that they will have a guaranteed sale”, emphasizes Gilmar Felipe Vicente. 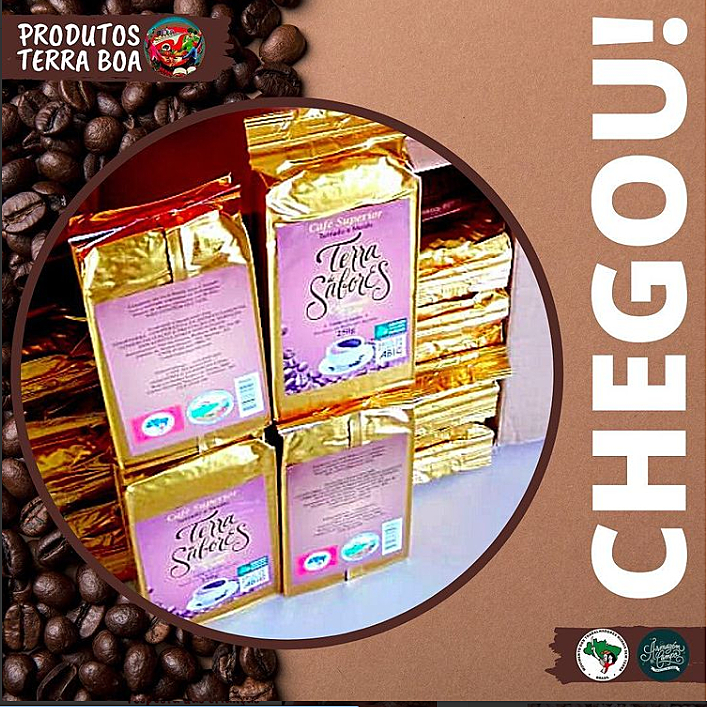 In addition to the producers, the activity involves a series of people such as the coordination, the transport team, the basket organization team, delivery team and volunteers. The sale of food takes place every fortnight, with orders placed through the Terra Boa Products website, from Friday to Tuesday, in the week related to delivery.