This November 4th marks 52 years since the murder of Carlos Marighella, who was killed by agents of the Department of Political and Social Order (DOPS). Since then, much has been produced about the life and performance of the guerrilla and co-founder of Ação Libertadora Nacional (ALN) during the Brazilian military dictatorship.

The film Marighella, directed by actor Wagner Moura, which officially opens this Thursday (4), after two years of waiting, is the most recent product published about him. In the film, Moura discusses the last years of her life and her performance in front of the ALN.

::Wagner Moura on the movie Marighella: “I’m ready for the fight”::

“This for me is very significant in the moment Brazil is going through. Marighella was a man of his time and who continues to inspire, as I said, all those who believe in social justice, a man who has always been on the side of the poorest, the weakest, the oppressed, the workers, a fighter for civil rights , a democrat,” Moura told the Brazil in fact.

Discover other materials that address the guerrilla’s life:

Marighella (A Thousand Faces Of A Loyal Man)

The music by Racionais MC’s released in 2012 and produced for a documentary about Marighella, begins with the guerrilla himself calling on the Brazilian population to join revolutionary forces. “Power belongs to the people. Our motto is to unite revolutionary forces. In any part of Brazil, compatriots from all over can come from neighborhoods, streets, residential complexes, favelas, mocambos, malocas and flooded areas. The mission of all revolutionaries is to make a revolution.”

The documentary directed by sociologist Isa Grinspum Ferraz, niece of Clara Charf, the widow of Carlos Marighella, moves between the familiar aspect and the aspect known by all, of the guerrilla activity. The testimonies of family, friends and scholars help to build the trajectory taken by the politician, based on a wealth of history and data. It is for this documentary, narrated by actor Lázaro Ramos, that Racionais MC’s launched rap.

Marighella, the guerrilla who set the world on fire

The book that inspired the film directed by Wagner Moura, the work written by journalist Mário Magalhães reconstructs Marighella’s passages through her upbringing, family, prison, torture, bank robberies and death. In this book, published in 2012, the writer presented previously unpublished information about the guerrilla.

the documentary Carlos Marighella – whoever samba stays, who doesn’t samba leaves, produced by Carlos Pronzato, also focuses on Marighella’s trajectory from her struggle against the military dictatorship. Through interviews with former members of the armed struggle and scholars, the film portrays events carried out by Marighella, such as torture and assaults. The documentary was produced and released in 2012.

Marighella – Spoken Portrait of the Guerrilla

the documentary Marighella – Spoken Portrait of the Guerrilla, released in 2001 by director Silvio Tendler, is a tribute to the guerrilla on the date the politician would turn 90 years old.

Call to the Brazilian people

The book Call to the Brazilian people, organized by Vladmir Safatle, brings together essays, letters, manifestos and poems by Carlos Marighella, including writings that circulated only clandestinely. The volume, published in 2019, also includes the book why did I resist arrest (1965), written by Marighella with analyzes of Brazilian politics and armed struggle. 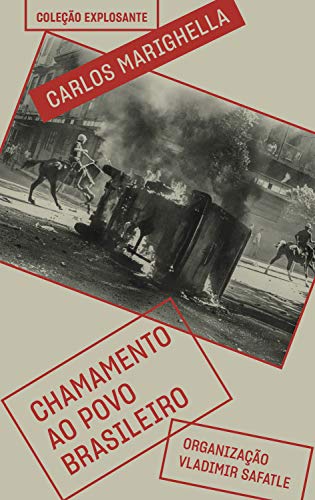 The image and gesture – Photobiography by Carlos Marighella

Published in 1999 by Editora Fundação Perseu Abramo, the book exposes Marighella’s trajectory in over one hundred photos and synthetic texts. Written and edited by Vladimir Sacchetta, Márcia Camargos and Gilberto Maringoni, the book is presented by Apolônio de Carvalho, a Brazilian communist activist. 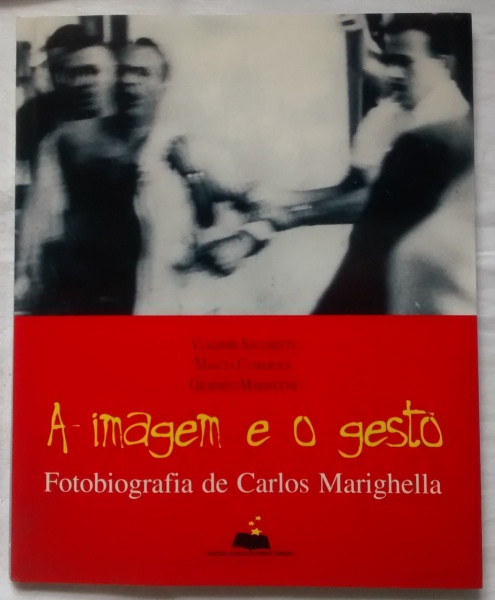 The Bitter Saint of Purification

the staging of The Bitter Saint of Purification – An Allegorical and Baroque View of the Life, Passion and Death of Revolutionary Carlos Marighella, premiered in 2008 and, the following year, won the Açorianos Award for best show, followed by awards for best production, costumes, soundtrack (for Johann Alex de Souza) and best actress (for Tânia Farias). Elaborated by the Ói Nóis Aqui Traveiz Actuators Tribe, the dramaturgy starts from poems written by Marighella, transformed into songs.

The music a communist, launched in 2012 by Caetano Veloso, traces the most important events in Marighella’s life, between her birth, the Military Dictatorship, the Cold War and her assassination. “The communists kept the dream. The communists, the communists.”

I didn’t have time to be afraid

The dance show of Companhia Carne Agonizante I didn’t have time to be afraid shows the transformation of Marighella’s life into dance. Produced by Sandro Borelli, in 2018, the show takes place on stage with actors Alex Merino, Mainá Santana and Rafael Carrion, under the soundtrack of Gustavo Domingues.

Carlos Marighella: The man behind the myth

The book Carlos Marighella: The man behind the myth, organized by Cristiane Nova and Jorge Novoa, features articles, essays and testimonies by militants, friends of Marighella and scholars, as well as a text by the guerrilla himself. Published in 1999 by Editora Unesp, the writings emphasize Marighella’s courage, leadership and political generosity.

Carlos Marighella: The Number One Enemy of the Military Dictatorship

The work Carlos Marighella: The Number One Enemy of the Military Dictatorship, written by journalist Emiliano José, reveals to the reader what he thought and how Marighella paid the highest price, her own life, for fighting social injustices. 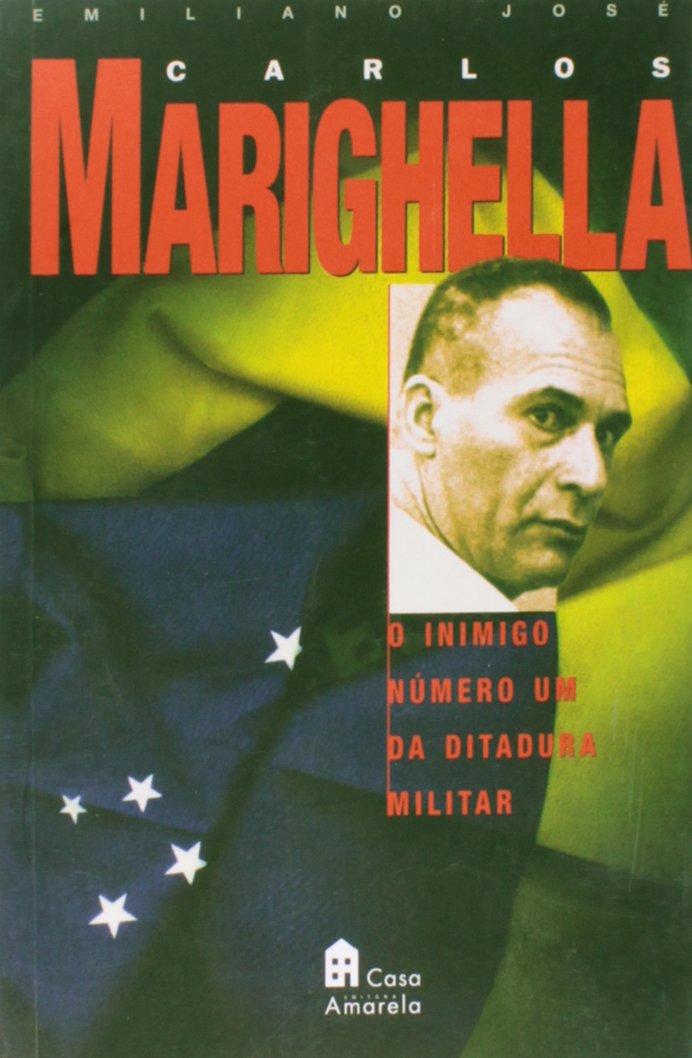 The comic book Marighella #Free brings three crucial moments in the history and life of the militant, guerrilla and poet. The script for the work is by Rogério Faria and the illustrations are by Ricardo Souza and Jefferson Costa. According to Faria, the script began to be written in 2017.

The work that comes closest to the wishes of Carlos Marighella was written by himself. Urban Guerrilla Handbook it not only brings together guidelines for the revolution, but it is also a mirror of what the man who fought against the dictatorship thought, wanted and felt.

“Every comrade who opposes the military dictatorship and wants to resist doing something, however small the task may seem. I wish that everyone who read this manual and decided that they cannot remain inactive will follow the instructions and join the fight now. I request this because, under any theory and under any circumstances, the obligation of every revolutionary is to make a revolution.”